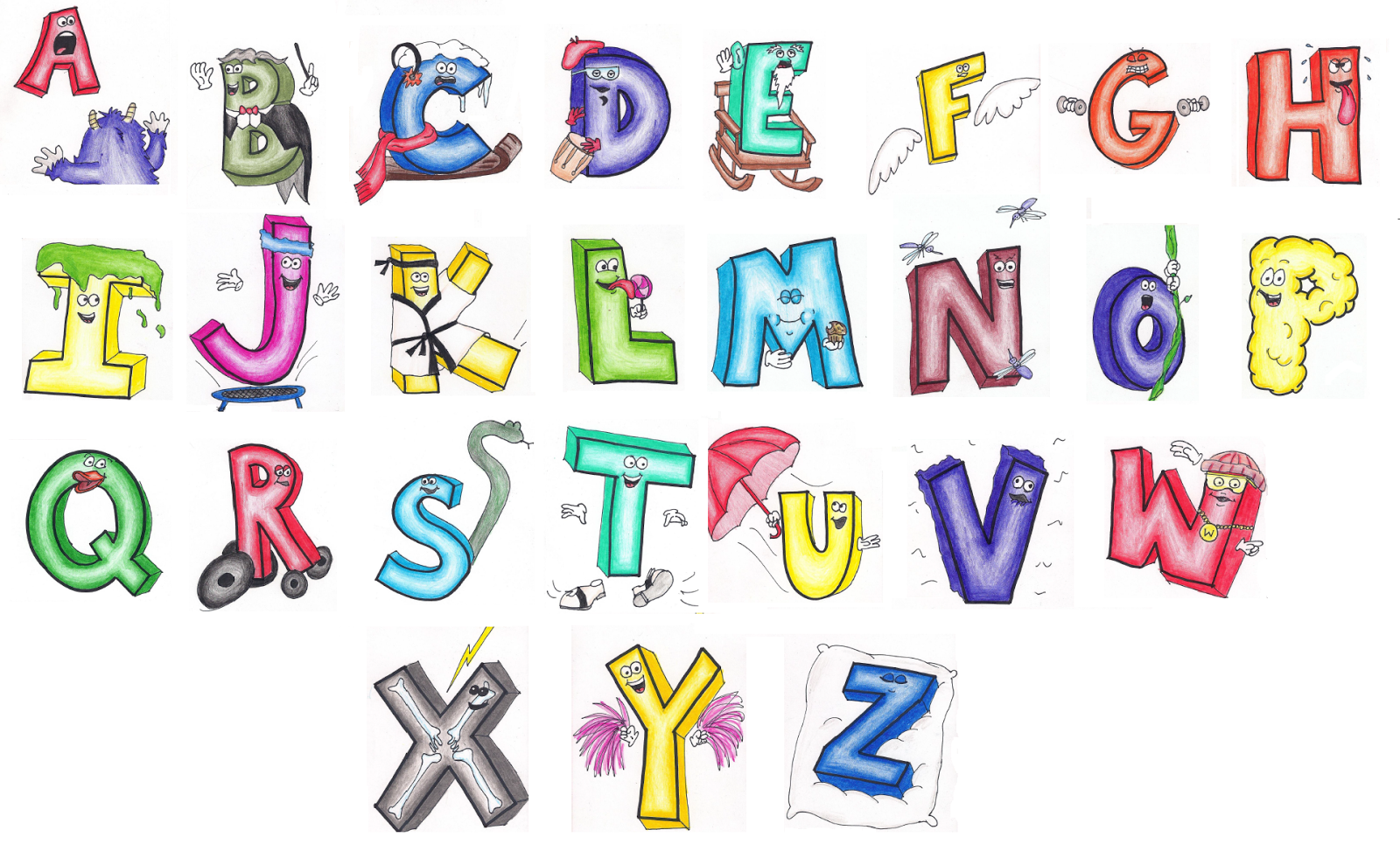 Practise the alphabet with Sounds Fun. Choose a level. Listen to the sounds. What letter of the alphabet sounds like this? Click on the right letter. And watch the snake! 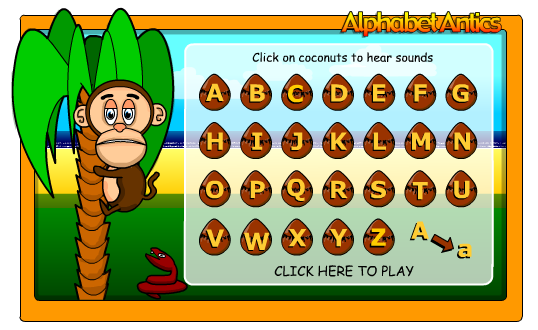 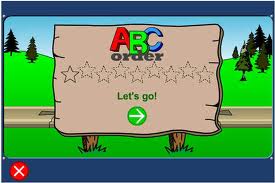 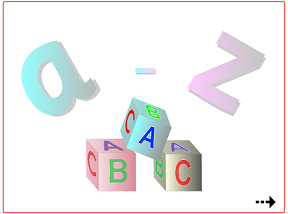 Create your own activity